When you retire, your pension will be based on the following set formula:

years of service in the Scheme (pensionable service)

Total pension from the Scheme

The changes implemented with effect from 1 April 2014 placed an annual cap on increases to the salary used to calculate your pension from 1 April 2013 onwards at the lower of: 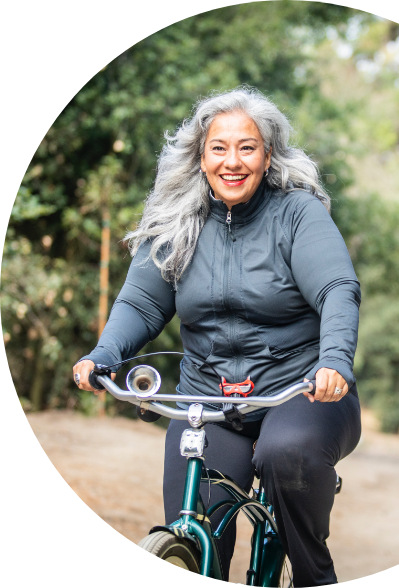 We use cookies to improve your online experience. Please select accept if you agree to our use of cookies.
Advanced Settings