You’ve left the Scheme or the business. 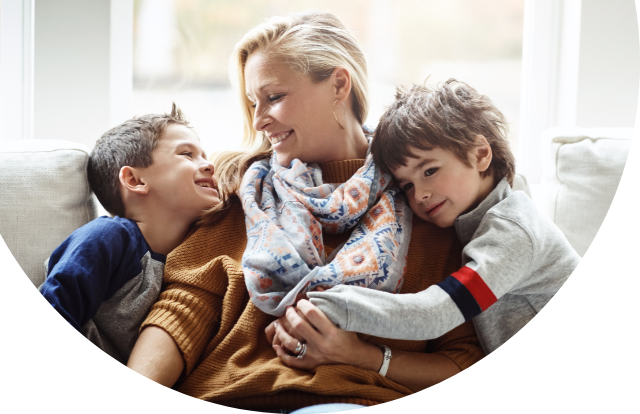 The Scheme provides a pension for life at retirement, as well as benefits on your death.

You can transfer your Scheme pension to another HMRC-registered pension arrangement.

The Scheme has a complicated history which mirrors the changes to the UK’s gas industry.

From member guides and forms, to copies of more technical Trustee documents, this section has it all. 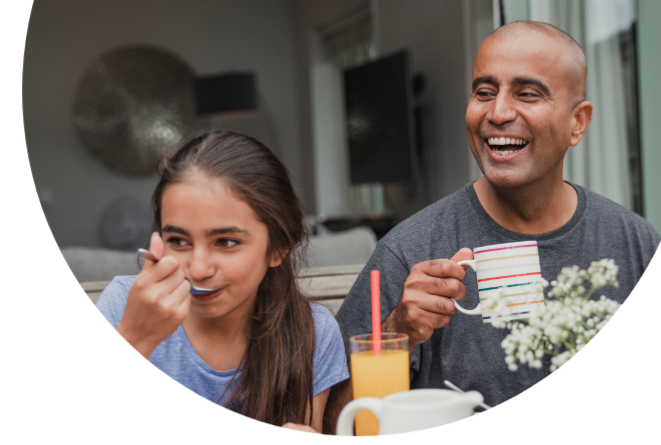 A selection of useful pensions and money-related websites. 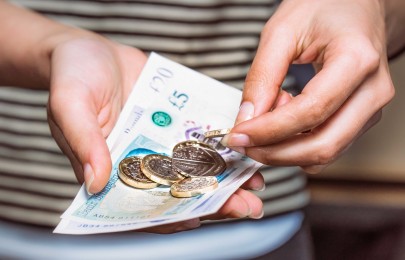 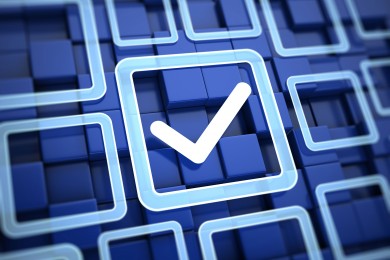