The Trustees
Mercer
History of the Scheme
My Online Services

The Trustees
Mercer
History of the Scheme
My Online Services

History of the Scheme

The Scheme has a complicated history which mirrors the changes to the UK’s gas industry – from the early days of the regional Gas Boards to the current privatised and diverse business.

On 1 January 2017, a majority stake in the Gas Distribution part of National Grid’s business was sold to become Cadent Gas Limited. As a result, the National Grid (UK) Pension Scheme (NGUKPS) was ‘sectionalised’ to provide a clear allocation of pension responsibilities between the different sponsoring employers; and three separate and independent sections (A, B and C) were created. Cadent was the lead employer for Section C of the NGUKPS, while National Grid retained responsibility for Sections A and B. The sectionalisation project was a very complex project and you can read more about it below.

When National Grid sold its remaining stake in the gas distribution business to Cadent in June 2019, it was a condition of the sale that Cadent should set up its own pension scheme and transfer the assets and liabilities of Section C into this new scheme. The Cadent Gas Pension Scheme was duly set up, and during August 2020, the Trustee of NGUKPS approved the transfer to the new Scheme.

The National Grid UK Pension Scheme (NGUKPS) was restructured into three sections in January 2017 as a result of the sale of a majority stake in the Gas Distribution business to Cadent Gas Limited:

The sections were all ring-fenced from the others with completely separate assets and liabilities. Each section had its own assets, financial support and security arrangements. The NGUKPS Trustee Board was responsible for the whole Scheme.

We have created an archive where you can view all letters and booklets produced by the NGUKPS Trustee when the changes were being made. Please note, some old website links included in these documents may no longer exist. We have included everything that you may still want to know in this archive.

June 2016
The NGUKPS Trustee wrote to you to confirm their agreement with National Grid to create three separate and independent sections within the Scheme.

November 2016
The NGUKPS Trustee wrote to you to confirm which section your pension benefits had been allocated to.

December 2016
The NGUKPS Trustee wrote to members with benefits allocated to Section C to confirm the buyer of a majority stake in the Gas Distribution business.

April 2017
The NGUKPS Trustee wrote to you to confirm the NGUKPS was restructured into the three sections, and that your pension benefits remain just as safe, secure and well supported. There were no changes to your accrued benefits as a result of the change, including no change to spouse benefits, death benefits or the way your pension increases. 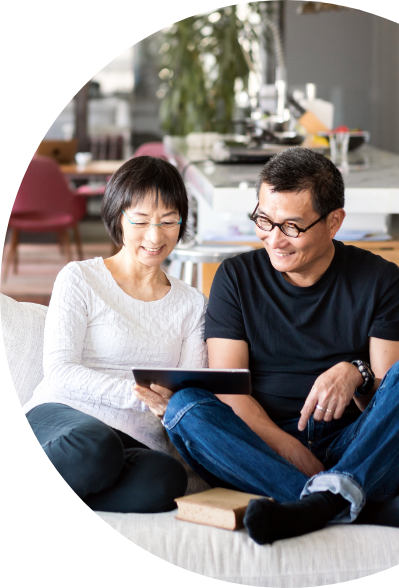