Many defined benefit pension schemes were contracted out of the State Earning Related Pension Scheme (SERPS) between 6 April 1978 and 5 April 2002. SERPS provided a top-up to the Basic State Pension. As a result, both members and participating employers paid lower National Insurance contributions. In exchange, the schemes took on responsibility for paying the equivalent ‘top-up’ pension their members would have earned through SERPS.

If you had contracted-out service between 6 April 1978 and 5 April 1997, when you were a member of the National Grid UK Pension Scheme (NGUKPS), this part of your pension is called GMP. GMP is the guaranteed minimum pension the NGUKPS had to provide to you if you had contracted-out membership during this period, once you reach GMP age. GMP age is 65 for men and 60 for women.

Under the NGUKPS Rules (and now the Cadent Gas Pension Scheme Rules), you would receive 1/60 of your pensionable salary for every year you were a contributing member of the Scheme. Your pension is made up of three elements:

The GMP notionally increases in line with the Retail Prices Index (RPI) from the date you leave the Scheme until you reach GMP age. However, the Department for Work and Pensions (DWP) has agreed that pension schemes like ours can revalue your GMP at a fixed rate for each complete tax year between when you left the Scheme and your GMP age. The rate we apply as an increase to your GMP depends on when you left the Scheme, as the following table shows:

Once you reach GMP age, the Scheme will apply the following annual increases to your pension:

Finally, please note that a recent High Court decision means that GMPs for some members may need to be adjusted to remove inequalities arising from the way GMPs were calculated for men and women. The Trustee has not yet finalised how this adjustment will be calculated, so this has not been included in your estimated figures. Any top-up is expected to be relatively small. 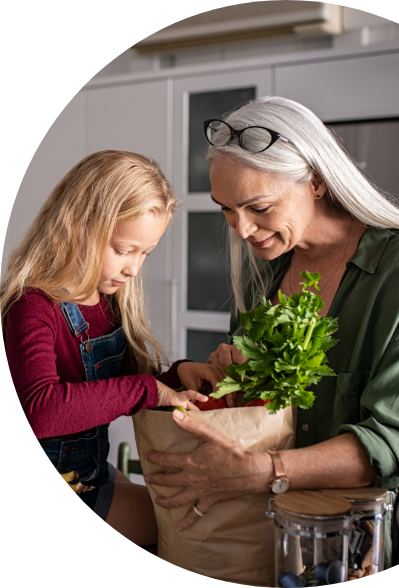