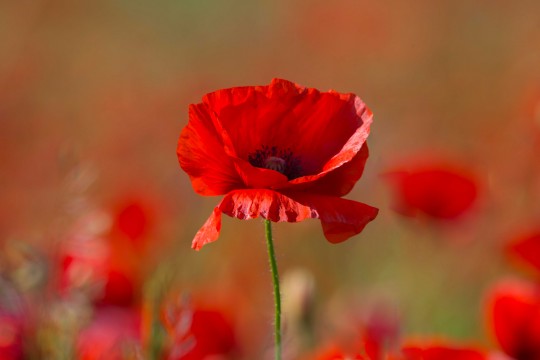 The CGPS Trustees would like to raise awareness of a National Grid sponsored initiative, as follows:

To mark the 75th anniversary of the end of World War Two, a new initiative has launched to honour the fallen workers of the Gas Light and Coke Company. St William, a joint venture between the Berkeley Group and National Grid, is calling on pensioners and their families and friends to provide entries into an online book of commemoration – The Legacy Lives On: Gasworks and War Heroes Book of Remembrance.

Five hundred workers from the Gas Light and Coke Company – which was responsible for the first operational works to supply gas for public use – gave their lives in WW2 to ensure the future of others. The fallen are commemorated in a roll of honour memorial located at the former Fulham Gas Works site, in London’s SW6, home to the oldest gasholder in the world.

Reflecting on that legacy in this milestone year, with the ongoing Covid-19 restrictions keeping many apart, the virtual memory book aims to celebrate the lives, characters and stories of those within this fundamental industry. St William is asking friends, families and descendants of the former Gas Light and Coke Company employees to share photographs, memories and anecdotes of their loved ones, to create a rich library of content which can be accessed online and read at any time.

The year-long search and creation of the Gasworks and War Heroes Book of Remembrance is being delivered in partnership with a local school, Fulham Cross College, as part of a dedicated local history project for Year 7 and 12 pupils, and the War and Conflict Subject Specialist Network, a partnership programme led by the Imperial War Museum.

The Gasworks and War Heroes Book of Remembrance will be hosted online at www.kingsroadparksw6.com/community and available for all to access.

To submit photos, memories and/or stories of former employees of the Gas Light and Coke Company, please get in touch by visiting www.kingsroadparksw6.com/community or contact krpcommunity@stwilliam.co.uk. 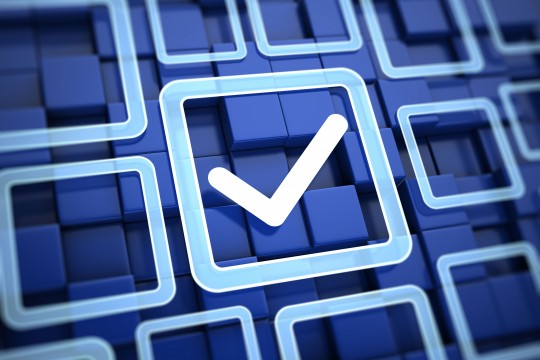 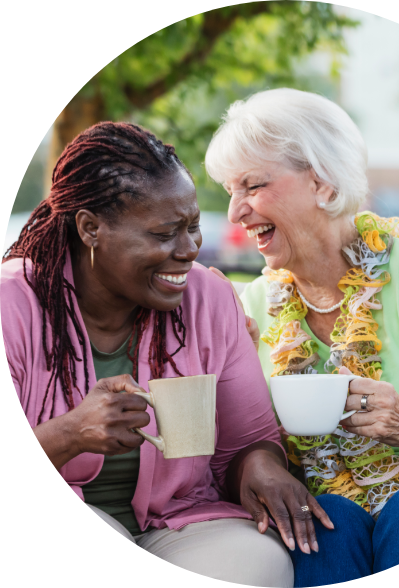